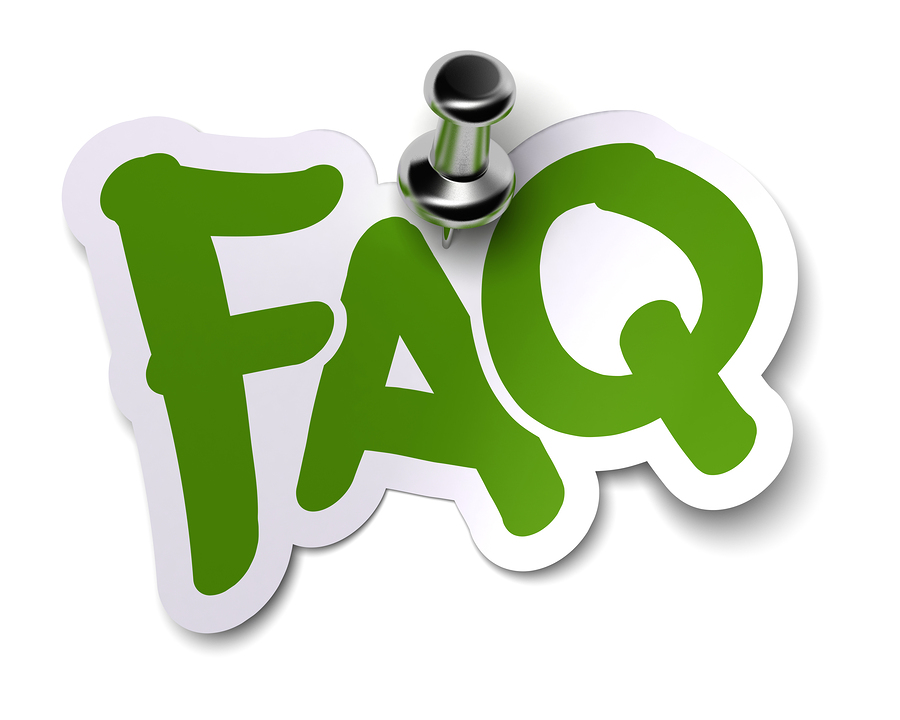 What is a credit report?

A credit report is a snapshot of your experience with credit-related accounts. Aside from some basic personal information, like your name and address to help identify your report, there are three main types of information on your credit report:

How is a credit score formulated?

Your FICO Scores consider both positive and negative information in your credit report. Late payments will lower your FICO Scores, but establishing or re-establishing a good track record of making payments on time will raise your score. 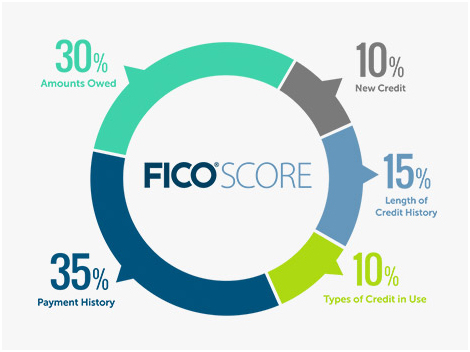 How do I obtain a copy of my consumer credit report?

Your rights to your credit reports~

Federal law requires each of the three nationwide consumer credit reporting companies – Equifax, Experian and TransUnion to give you a free credit report every 12 months if you ask for it. They also make it easy to accomplish many credit-related tasks right from your computer.