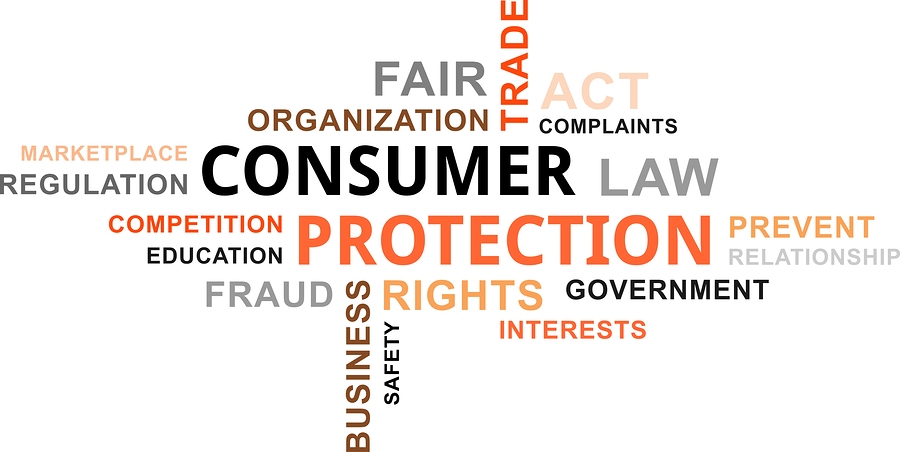 As of 7/21/2011 you are required to provide the consumer with a Score Disclosure Letter if you decline their application or impose additional conditions (such as a higher deposit) in order to accept the application. The new letter is available now.

The 2010 Dodd-Frank Wall Street Reform and Consumer Protection Act, which requires creditors to disclose a credit score in risk-based pricing notices, if one was used in making the credit decision, along with certain other additional information. The Dodd-Frank requirements go into effect on July 21, 2011. http://www.ftc.gov/opa/2011/07/riskbased.shtm

The Fact Act Risk Based Pricing Rule, issued by the Federal Reserve Board and the Federal Trade Commission, requires any company that uses a credit report or score in connection with a credit decision – including tenant screening – to send notice to a consumer when, based on a credit report or score, the company denies credit or grants credit on “material terms that are materially less favorable than the most favorable terms available to a substantial proportion of consumers.” It essentially requires lenders to notify consumers when they charge consumers more for credit based on the consumers’ credit reports. The final rules, finalized July 15, 2011, can be found at:http://www.ftc.gov/os/2011/07/110706riskbasedpricingfrn.pdf.

The phrase “less favorable terms” could include requiring a higher deposit, for example.

This new requirement is in addition to other ‘adverse action’ requirements already in effect.